Agriculture is Palestine's most significant economic sector. All of Canaan’s products are created using regenerative agricultural methods that have been practiced in the region for centuries. Canaan’s work opens markets for Palestinian farmers to receive fair prices for products while ensuring that regenerative farming will be practiced in Palestine for centuries to come. 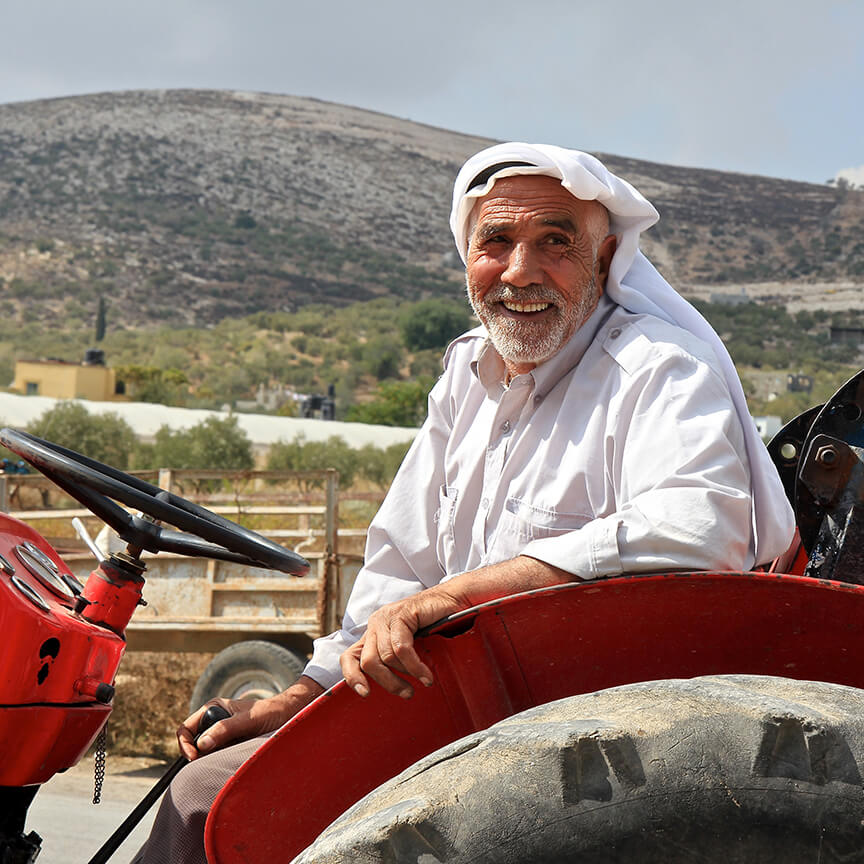 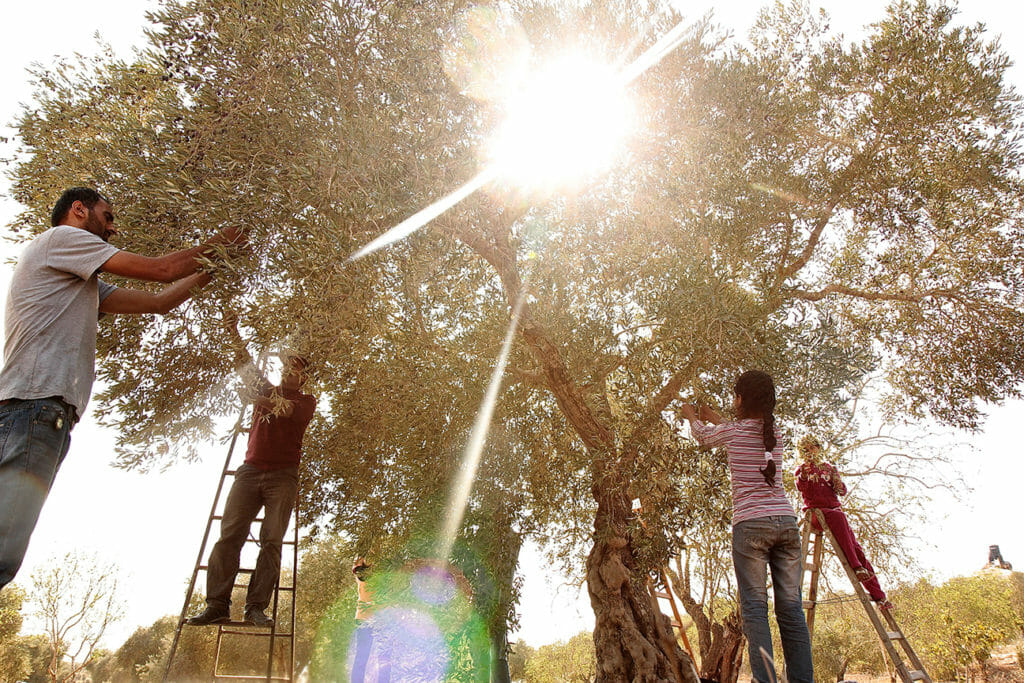 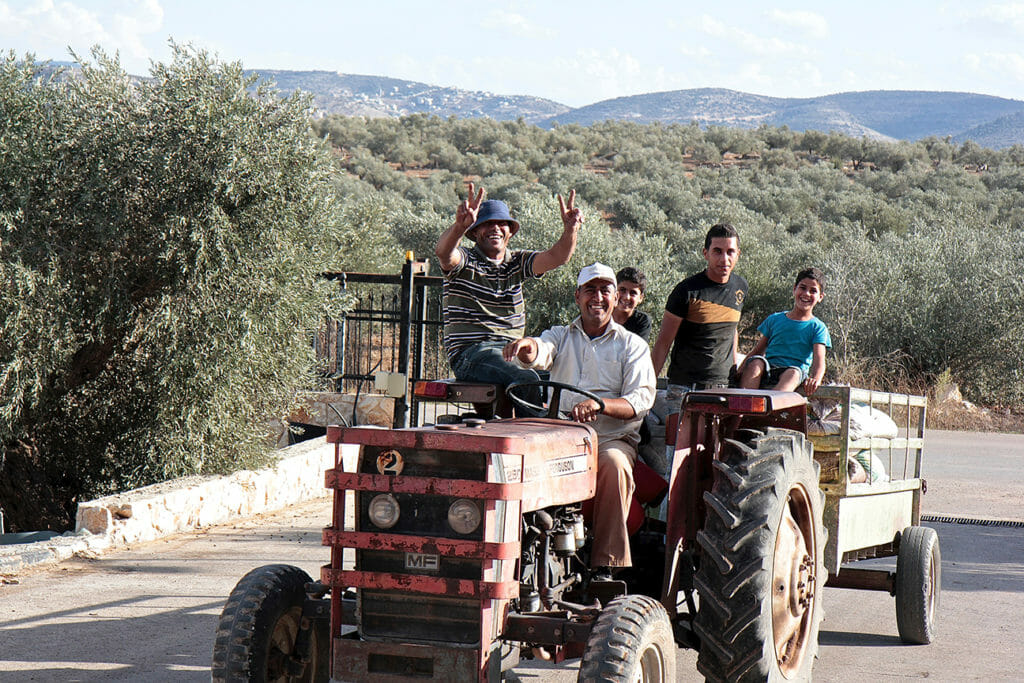 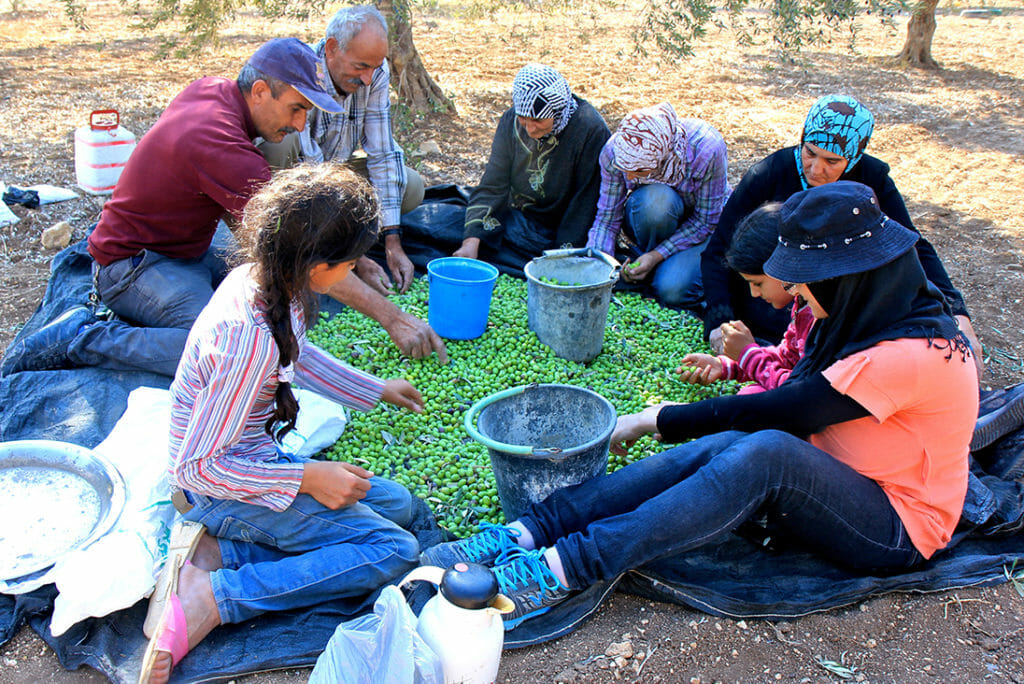 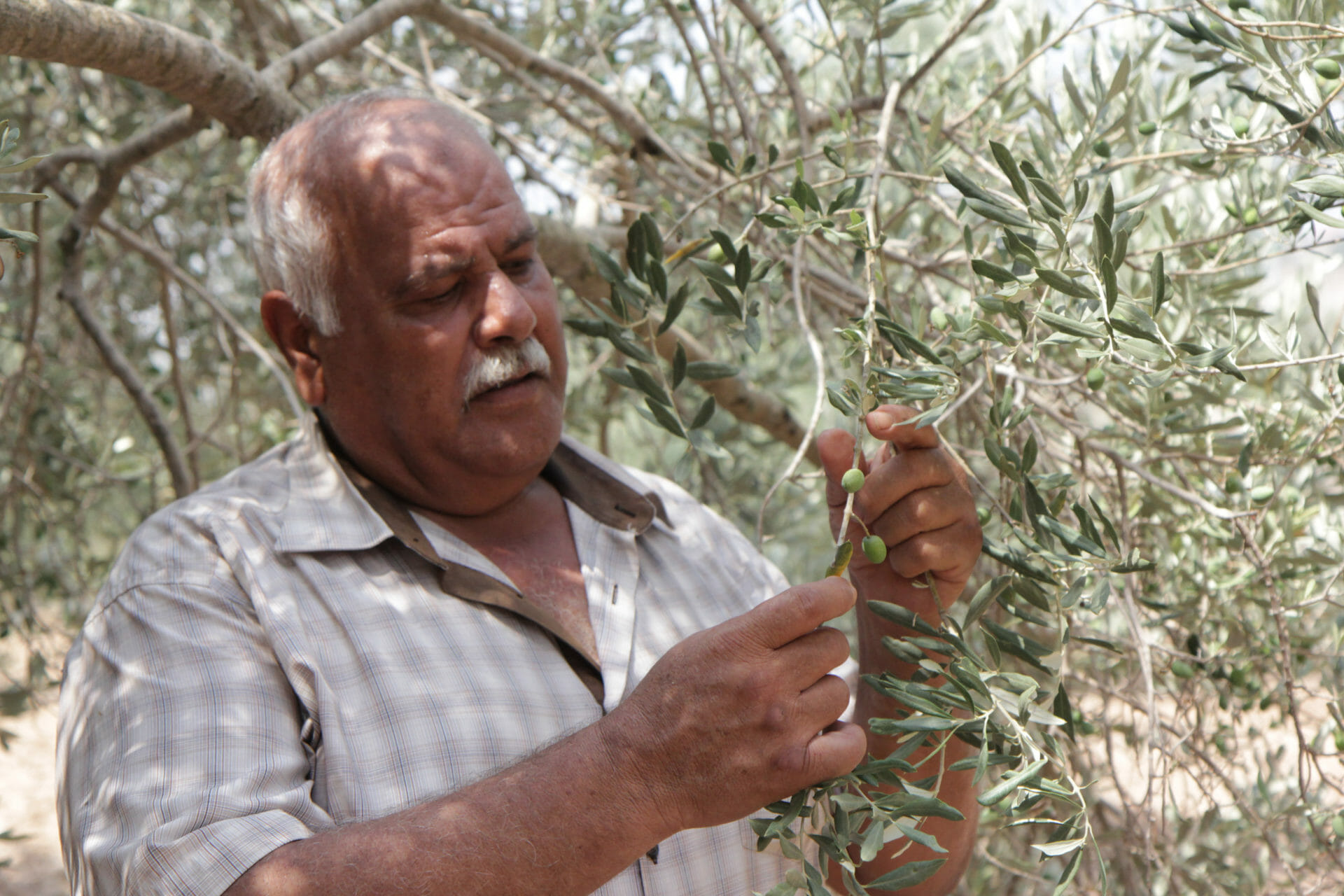 After 25 years outside of Palestine, Abu Al Abed returned to his homeland looking for stability. He had inherited land from his father but didn't know whether it could support his wife and seven children.

Determined to find a way, he sought out Canaan. He participated in its business training and became part of its community. Over 10 years have passed since he first planted olive trees. Now, olive oil production is the main economic activity that supports him and his family. His children have all gone through school, and two finished university. His joy is complete knowing that he works the land he loves and his land, in turn, supports the people he loves. 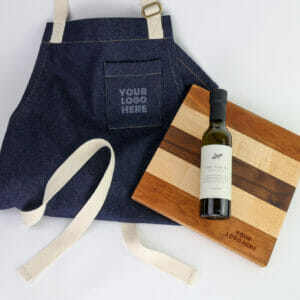 Host With the Most 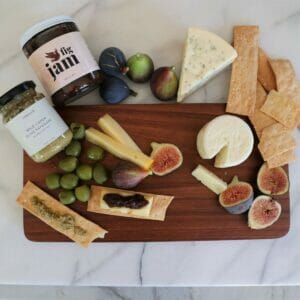 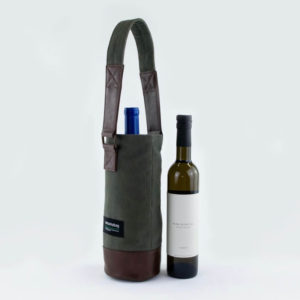 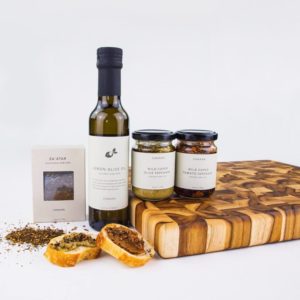 The Base and the Basics 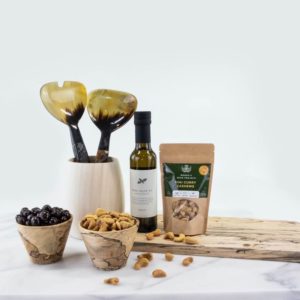 The Warmth of Wood 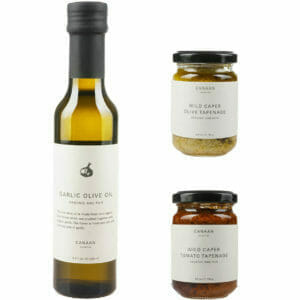